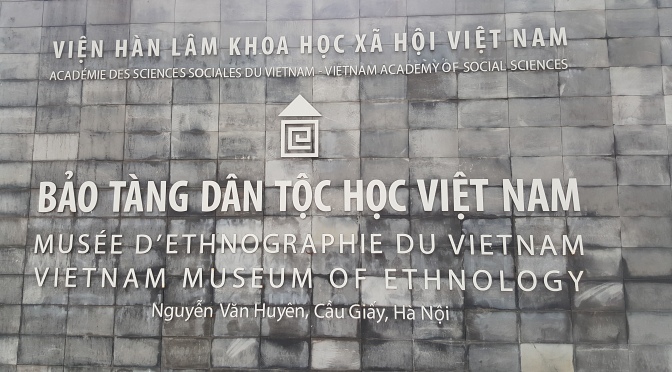 Vietnam Museum of Ethnology is a museum that showcases the official 54 ethnic groups in Vietnam.

The building was designed in a Dong Son drum by architect Ha Duc Linh, a member of the Tay ethnic group. The interior of the museum was designed by Veronique Dollfus, a French architect. 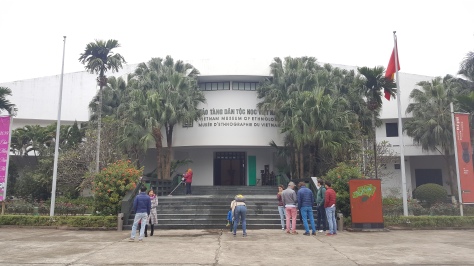 Upon entering, you will see a tall structure at the entrance. This is called ritual pole, which was originally 13 metres high. It is usually placed at the centre of a thanksgiving festival. It is a pole for a ritual buffalo to be tied to and a “universal tree” that connects the spirit world with human beings during the festival. 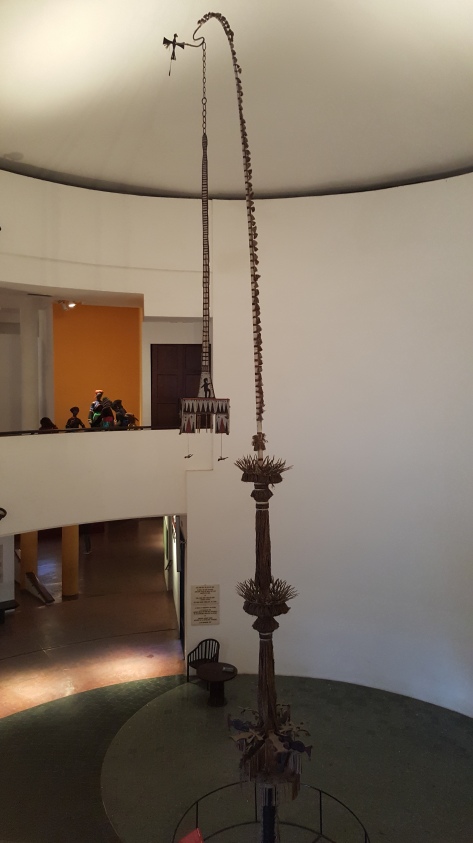 The people of Vietnam is comprised of the Viet or Kinh and 53 minority groups. 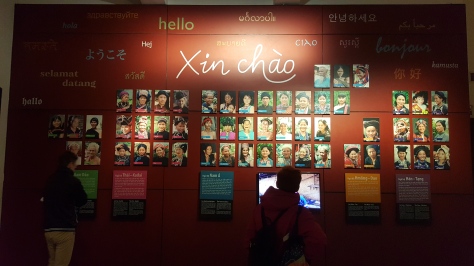 The language of ethnic groups is also diverse with five linguistic families namely the Austroasiatic, Austronesian, Tai-Kadai, Miao-Yao and Sino-Tibetan.

Of all the 54 groups, the Viet or Kihn people make up 86% of the population and they are located all over the country of Vietnam.

If you want to know more about the different ethnic groups in Vietnam, this is the right place for you. It is closed every Monday but is open the rest of the days from 8:30am to 5:30pm. Its admission fee is 40, 000 VND.