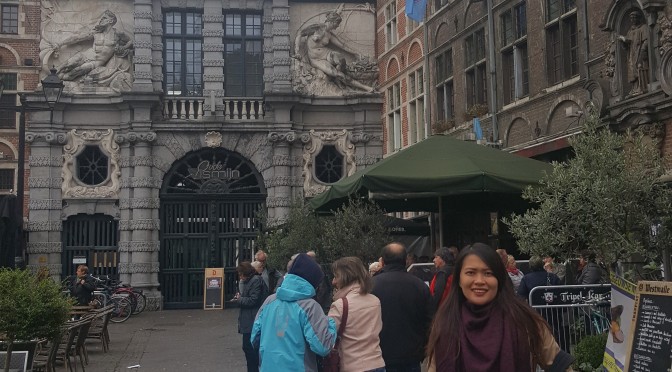 Ghent is the second largest city in Belgium, next to Antwerp. It has also become one of the largest and richest cities during the Middle Ages. In the Philippine history, Ghent is the place in Belgium where Jose Rizal,  a national hero, published his El Filibusterismo book in the year 1891.

Here are the five places you should not miss when visiting Ghent: 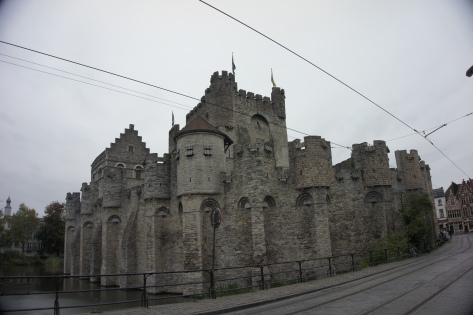 2. Graslei. Graslei is a quay in Ghent located in the Leie river. Built on it are historical houses and numerous cafes. 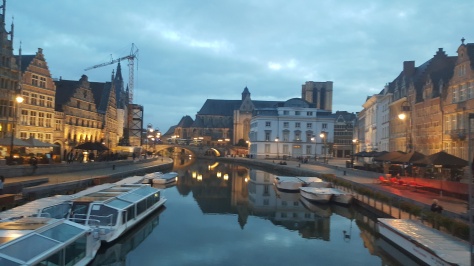 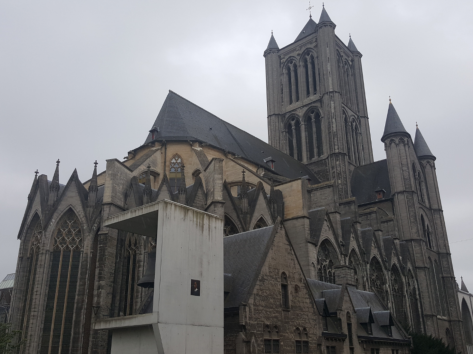 4. Belfry of Ghent. Like St Nicholas Church, the Belfry of Ghent is one of the most prominent landmarks in Ghent. It is the tallest belfry in Belgium. 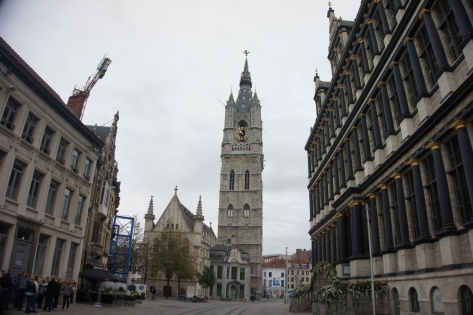 5. Vismarkt. Vismarkt is the old fish market in Ghent. It is located opposite of the Gravensteen Castle. 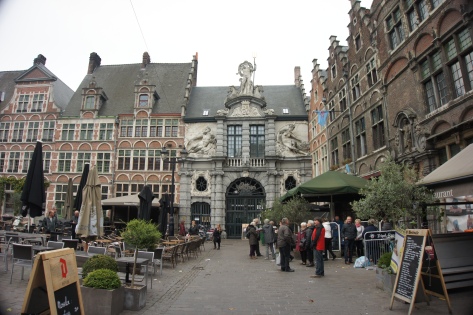