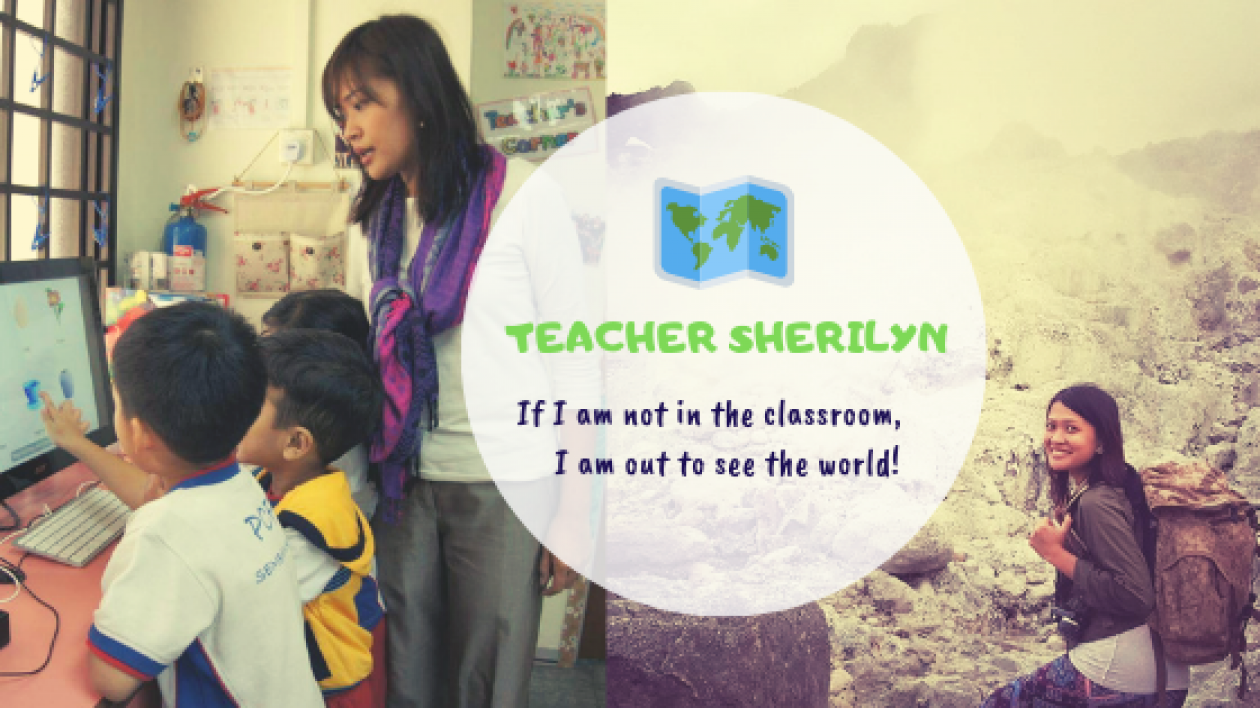 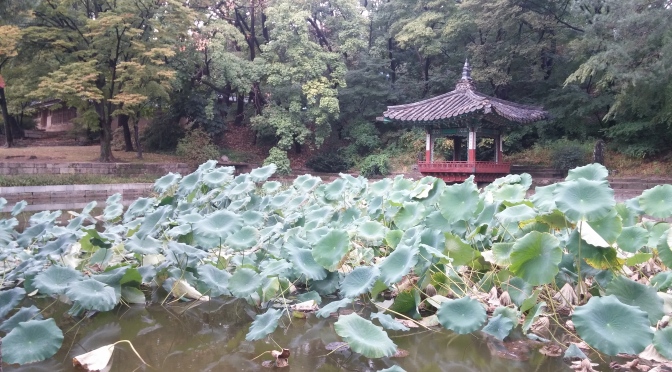 Changdeokgung Palace is one of the five grand palaces in Seoul, South Korea. It is the second palace (after Gyeongbokgung Palace) built by the Joseon dynasty in 1405. It is currently listed as a UNESCO World Heritage Site in South Korea since 1997 due to its outstanding architecture and a design that is in harmony with the landscape.

Some of the recognizable places of interest at Changdeokgung Palace are: 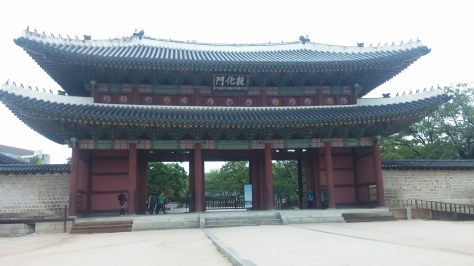 Donhwamun Gate is the main gate in Changdeokgung Palace and is located at the westernmost part of the palace. It is a two-story wooden gate with which the first level is used as a passage and the second level for surveillance. 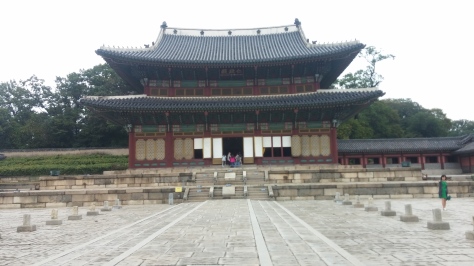 Injeongjeon Hall is the main hall at Changdeokgung Palace. It was used for major state affairs such as coronation of a new king and meeting foreign envoys. 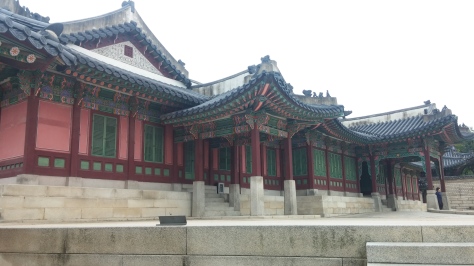 Huijeongdang Hall was the bedchamber of the king. But then later on, it was converted to be the king’s workplace.

Huwon Secret Garden is a rear garden in Changdeokgung Palace which was originally constructed for the use of the members of the royal family.

Admission fees in Changdeokgung Palace is 3,000 won for adults. It is closed for visit ever Monday and accepts last admission one hour before the closing time. Its operating hours differ depending on which month you are visiting. Please refer to the information below: