Donggureung Royal Tombs is located in the City of Guri, Province of Gyeonggi. Donggureung is the largest tomb in South Korea where nine mausoleums and 17 graves in total can be found plus the forest that surrounds the area. 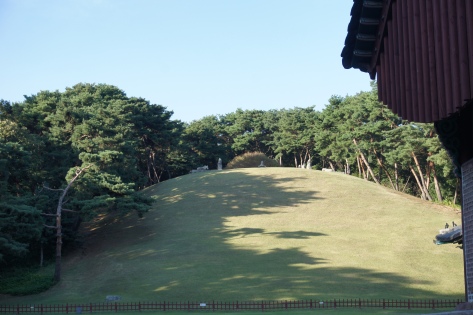 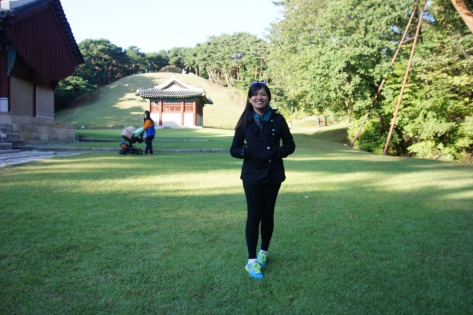 When visiting Donggureung Royal Tombs, be informed that it is closed every Monday. The entrance fee is 1,000 Korean won for adults and 500 Korean won for children. If you want to visit for free, then target your visit to be on the last Wednesday of the month.

Regarding the operating hours in Donggeurong Royal Tombs, refer below:

Note that the last admission to the Royal Tombs is 1 hour before the specified closing time.