It was winter time when we went to Beijing so we were loaded with clothes and accessories such as stockings, long john, sweater, coat, ear muffs, gloves, socks, boots, scarf, and heat pack. With all of these, we survived a week of low temperature even as low as negative 6 or 11.

– International terminal is so huge that you need to take a train to claim your baggage. In fact, on the day of our departure, we were at the airport for 2 and a half hours before the flight schedule, but still, we were 30 minutes late due to long queues in immigration and security check; train-ride, walk, bus-ride before we got in the plane.

– Sumptuous food: Watermelon, brocolli, and chysim were some of the food always on the menu be it for breakfast, lunch or dinner.

– Sales ladies who had “excellent” selling tactics. They were to sell stuff up to the point that they pressured buyers till they would buy it. They would block costumers by stretching their hands. They would give big discounts even if you were not asking for it; if you did not buy the item at the discount they offered, they would nag at you for not buying the discounted product. They charged really really high; 450 yuan could be down to as low as 100 yuan.

– Tour guide who would limit our time in sight-seeing but would let us take our time when buying things. Also, the tour guide offered 5 sights to see for 80sgd. To our disappointment, only 1 of the sights had to pay (and it is only for 1sgd)… All the rest were for free!

But… regardless of those both good and bad experiences, I enjoyed my overall experience because I got to go up the famous “Great Wall of China”!

Here are some of the places you should see when in Beijing: 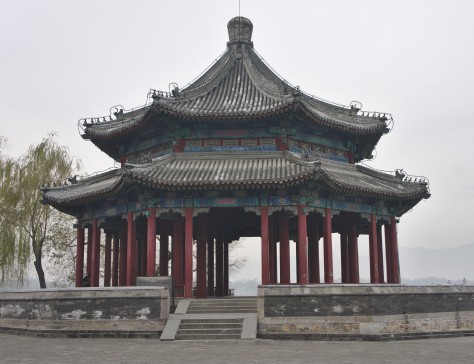 Temple of Heaven – where people ask for Good Harvest 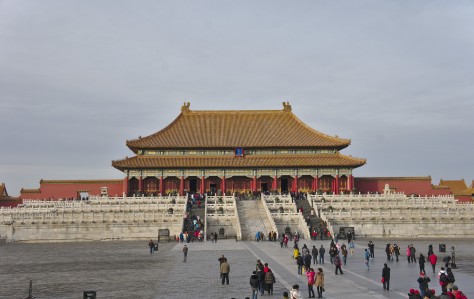 And the highlight of the trip, climbing up the world famous… 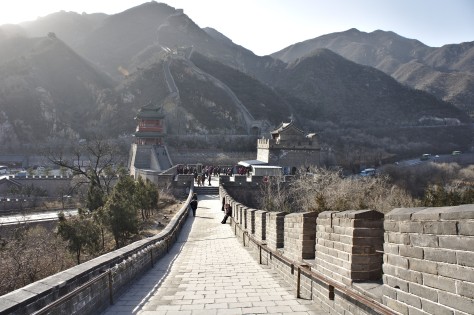 So, will you climb up the Great Wall of China on a winter? Absolutely! I thought, it would be cooler and cooler as I went up… But, it was not! The more stairs I took, the more clothes I removed! Of course, I still had clothes on when I reached the top! 🙂

End of the climb and without my thick jacket… I had to remove it because it was getting warm!